What are the major environmental problems facing India? It is a complicated question to answer but the main concerns that Indians have when it comes to the environment are water pollution, deforestation, and climate change. The growing population and its impact on the environment is a major problem that the country will need to address. As the population grows, so too will the pollution in our environment. Deforestation and other human activities will reduce the capacity of the environment to absorb pollution. In addition, rural India has less than 10% of the country’s population covered by piped water and exclusive sanitation facilities. Unless drastic steps are taken, this percentage may not even reach 30%.

In the city of Chennai, water has flooded the streets, submerging buses and causing a humanitarian crisis. Though Chennai is usually flooded during the monsoon season, the recent floods were unusually high. There are thousands of people who have been evacuated from their homes due to the flooding. This is just one of the many environmental problems facing India this week. In fact, India has a high rate of natural disasters and is disproportionately vulnerable to climate change.

The rapid growth of India has left the country with numerous environmental problems. Many rural areas have become extremely polluted. While this isn’t necessarily a major issue in the short-term, it is a growing concern for the country as a whole. Rising water levels and decreasing forest cover are among the main problems in the country. Climate change also worsens the symptoms of asthma, heart disease, and other illnesses. 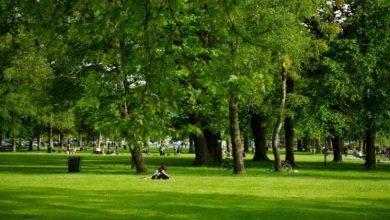 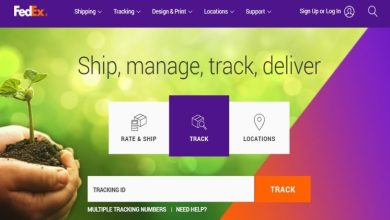 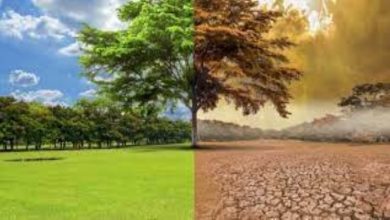 What Are the Big Environmental Issues Regarding Pollution?