Most cameras today are fitted with an LCD on the back. This display allows the photographer to see the photo instantly and adjust the exposure level to capture the best possible photo. In contrast, a film camera is not equipped with this feature, which means more shots are wasted. With digital cameras, it is possible to make adjustments to exposure after taking the picture, which makes them more versatile than film cameras. This allows photographers to capture more creative moments without wasting film.

Both types of cameras are expensive, but they are worth the investment. Purchasing film is more expensive than capturing an image on a memory card, and digital cameras tend to be more convenient overall. Digital cameras have digital viewfinders, instantaneous image reviewing, and other conveniences. Whether you choose an analog camera or a digital one is a personal decision, but they both produce stunning images. 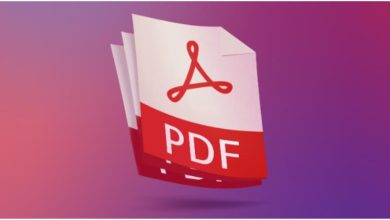 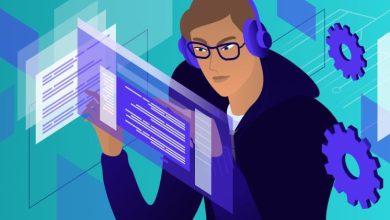 How to Find Frontend Developers 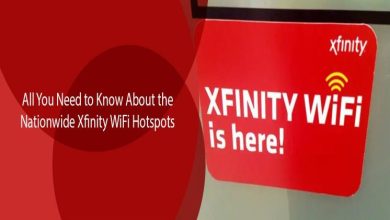 All You Need to Know About the Nationwide Xfinity WiFi Hotspots 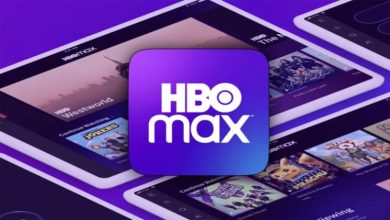